Change of scenery at höchstmass

It was time for a change of scenery at höchstmass GmbH. At the end of last year we moved to the historic Wuth’sche brewery. 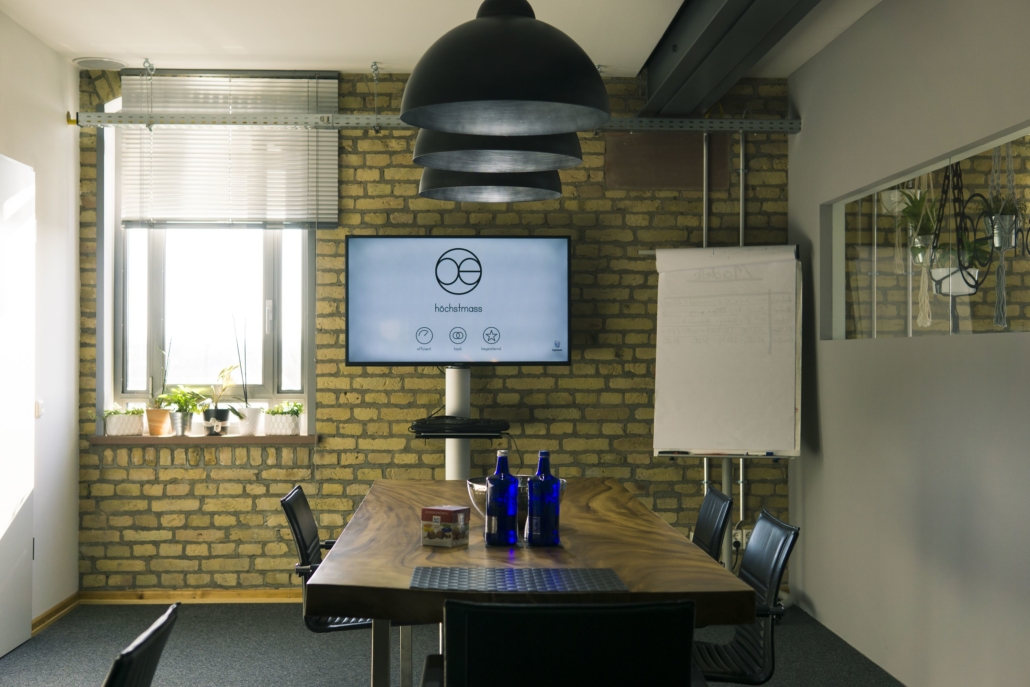 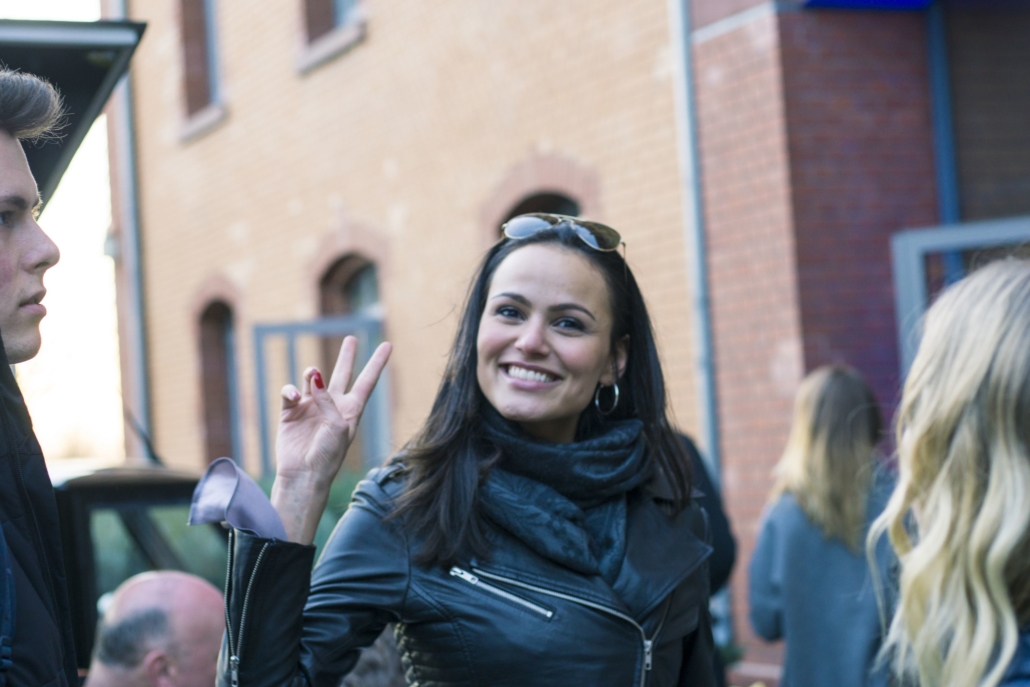 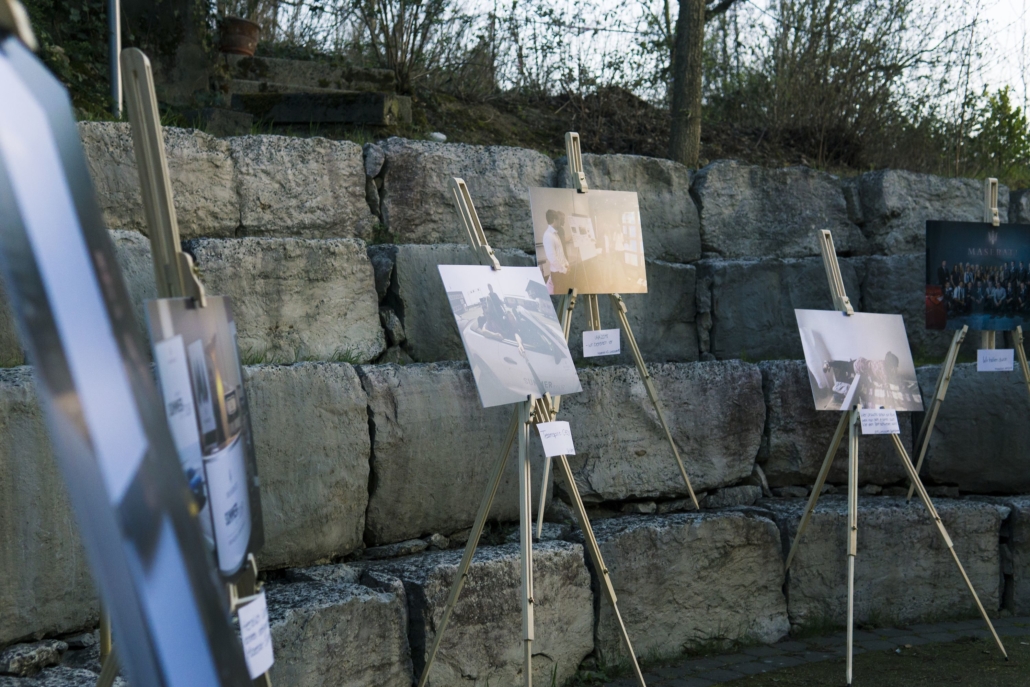 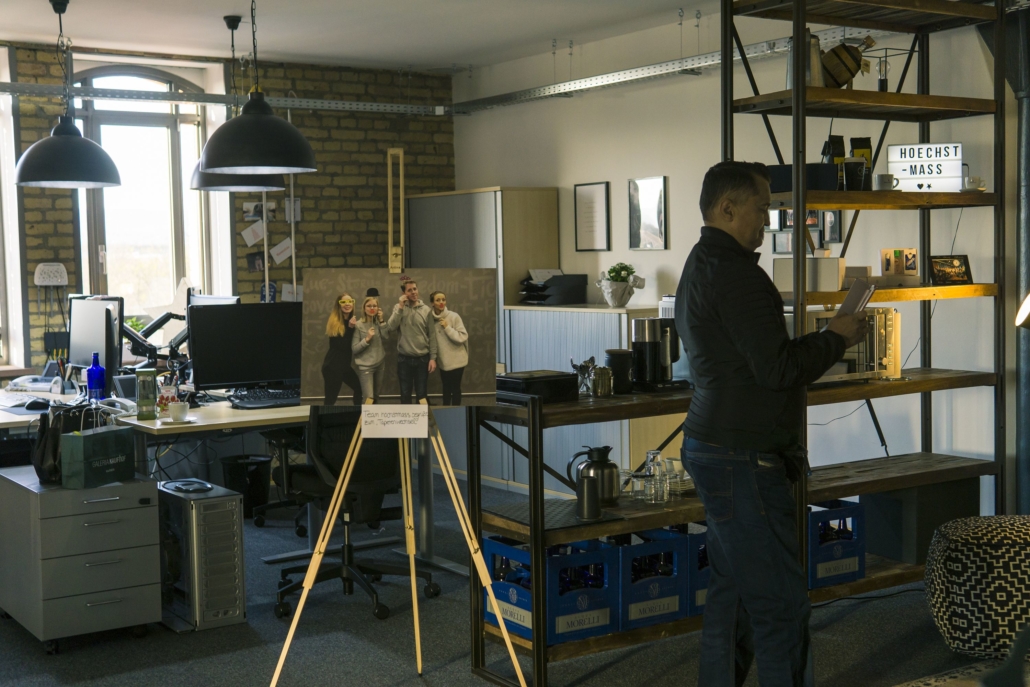 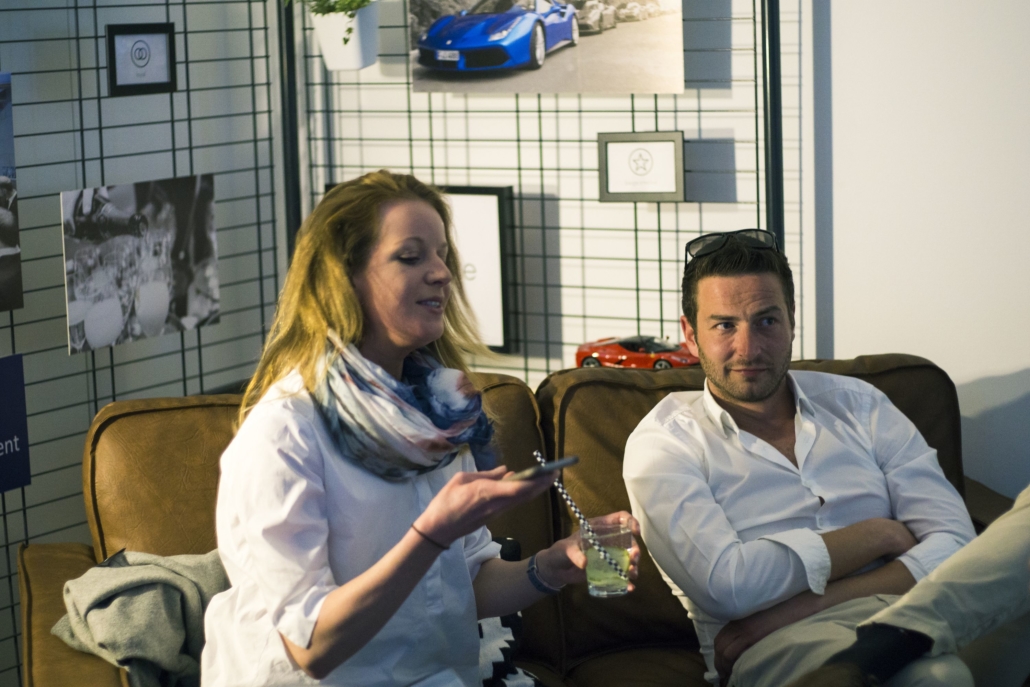 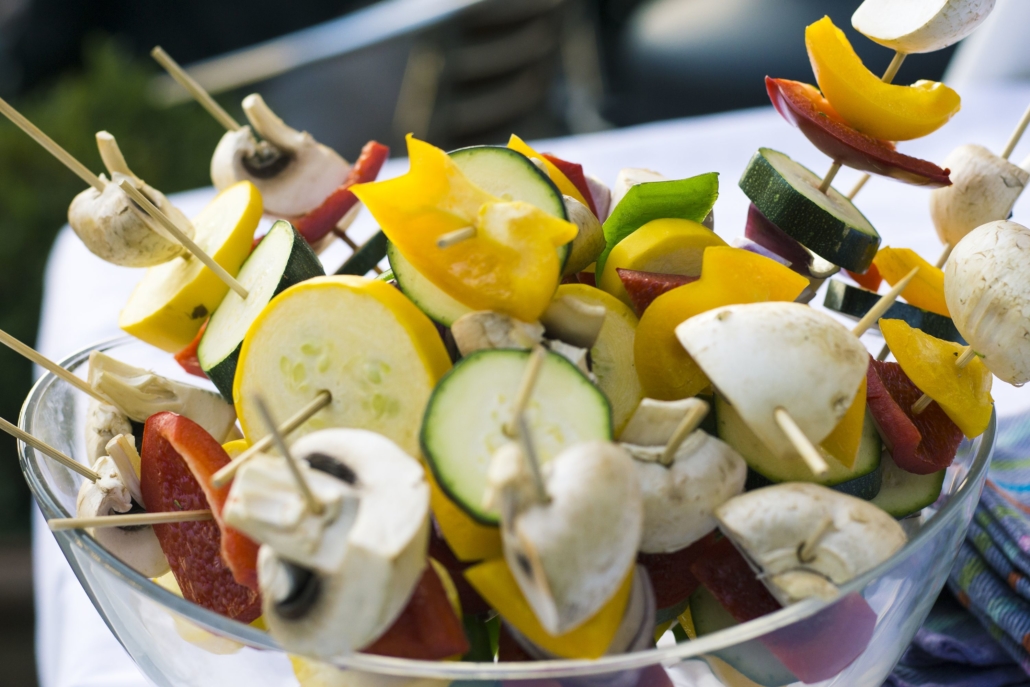 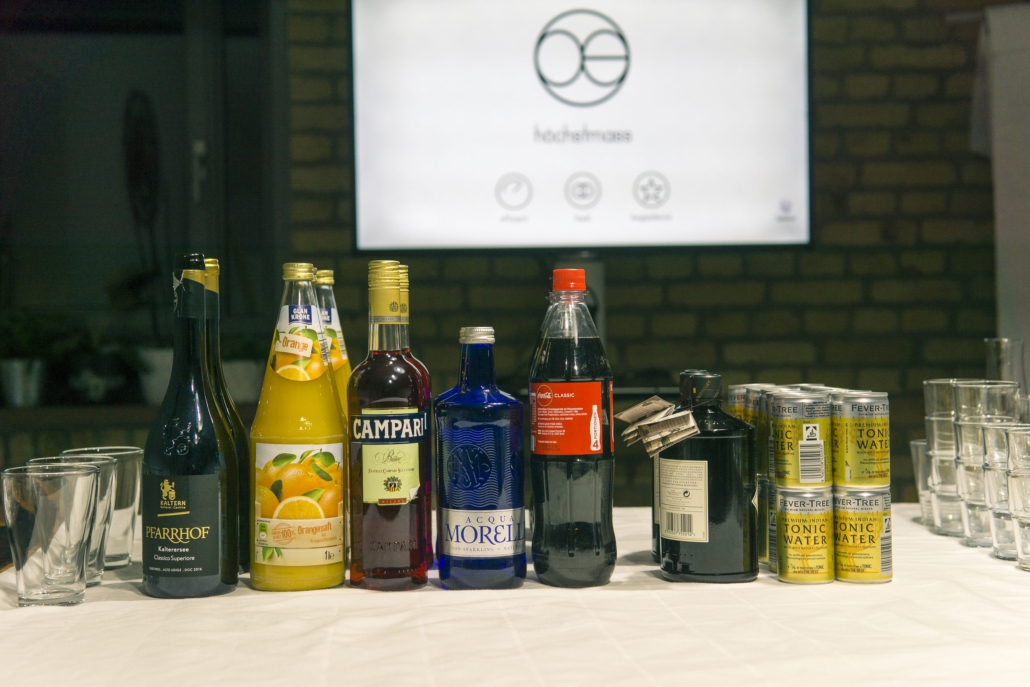 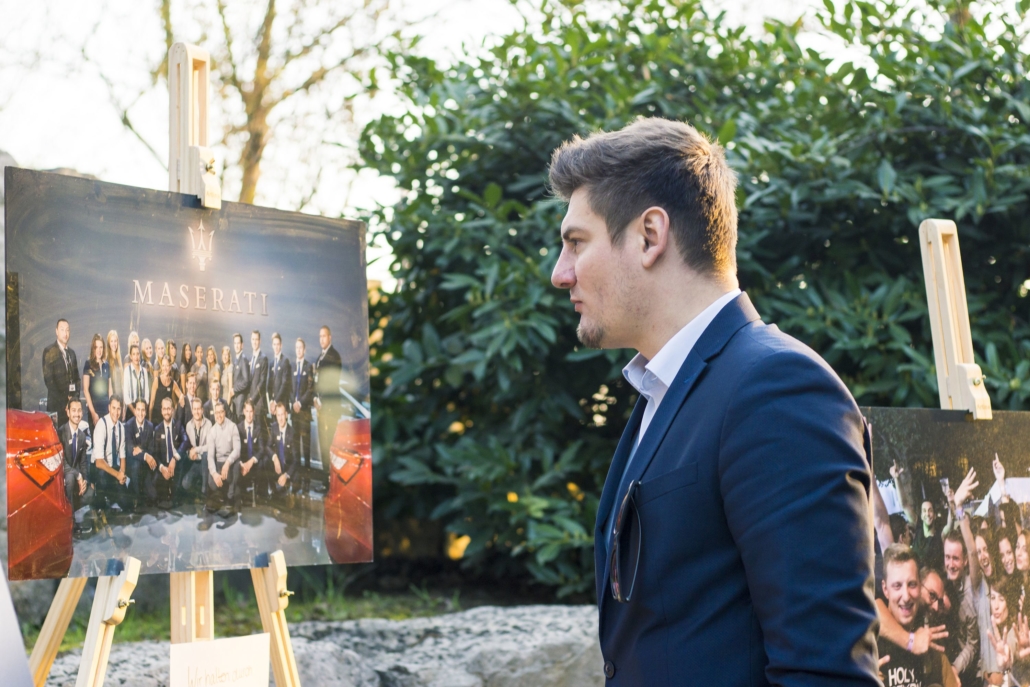 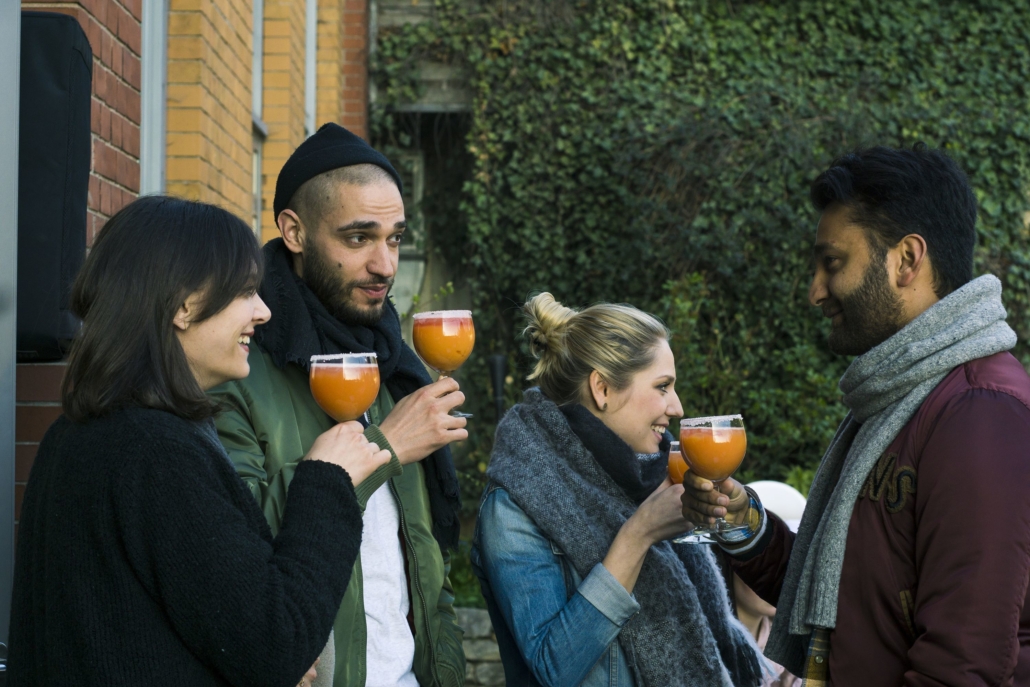 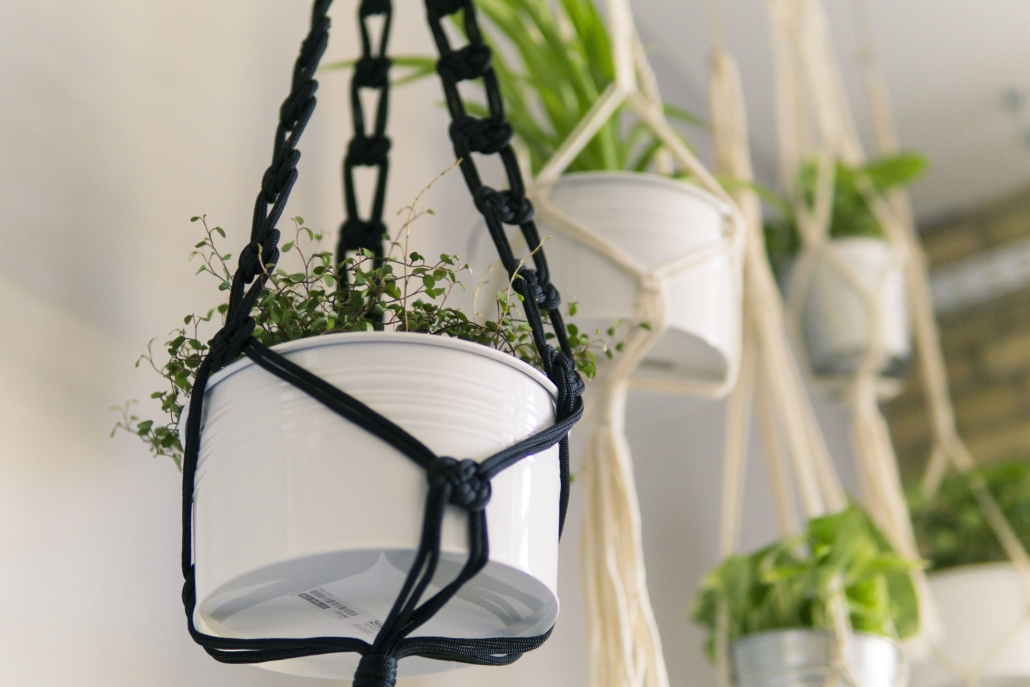 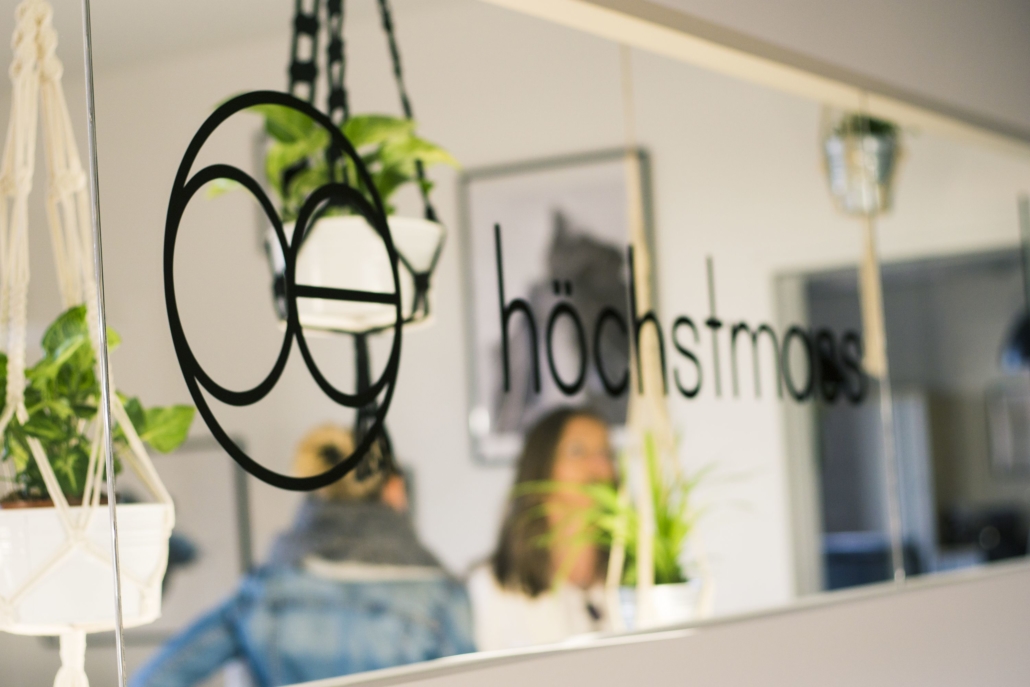 Change of scenery at höchstmass. After exactly two years in our first office, we outgrew the old premises. We had to look for a new home for our team. And we found one very close by – with a lot of luck.

Actually, the rooms should already be rented out, according to the owner of the brewery, Norbert Eckes. A few weeks later we received an unexpected call – it was Norbert again. “Unfortunately the tenant can’t move in after all” and the rooms were free for us.

At the end of 2017 it was time to move into the historical Wuth’sche Brauerei. We wanted to create new rooms and space, for even more efficiency, loyalty and enthusiasm.

The mixture of old industrial architecture and modern loft ambience has fascinated us from the very first moment. On 06.04.2018 the time had come. After some considerable alterations and creative decoration ideas, our customers, partners and friends could marvel at the new location during a spectacular tour.

Not only we like the result very much. The conversion was designed and realised by the architectural office TINY interiors. We would like to take this opportunity to thank Kristina very much for her great support and look forward to further exciting projects. 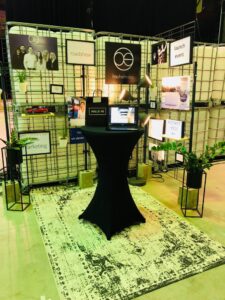 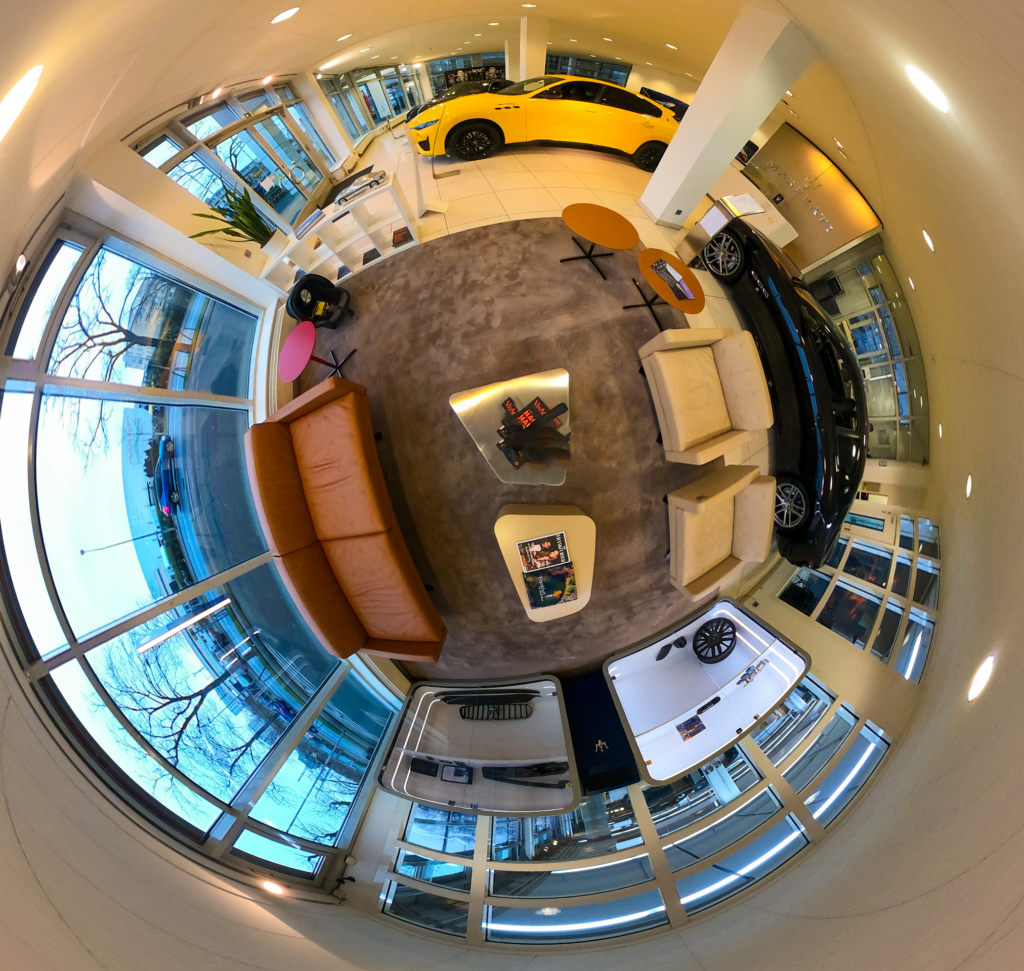 Digitization at the agency 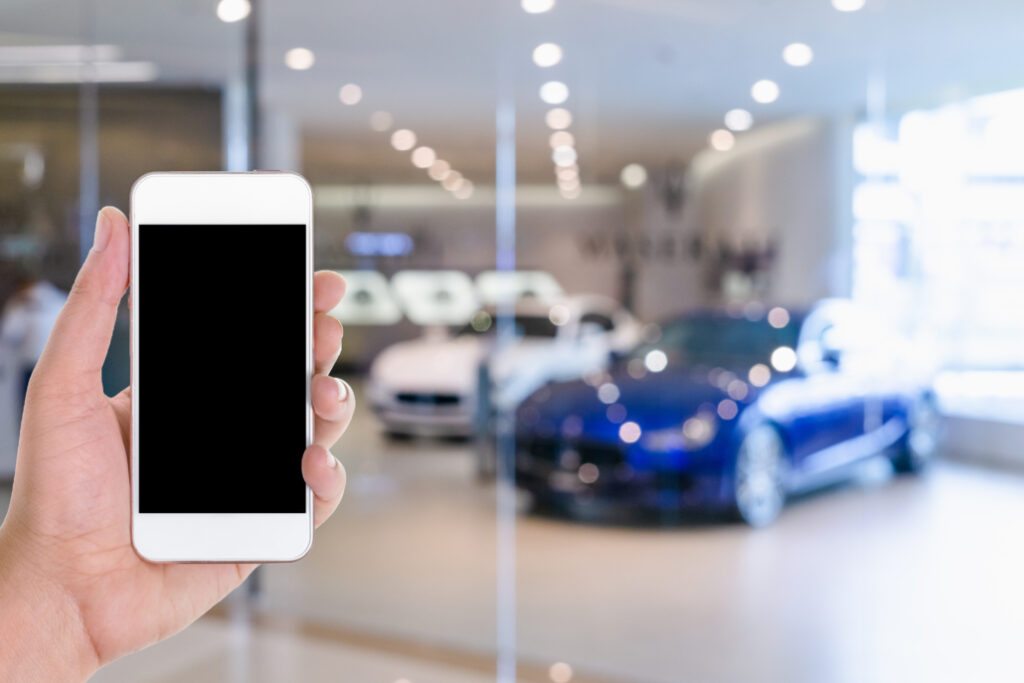 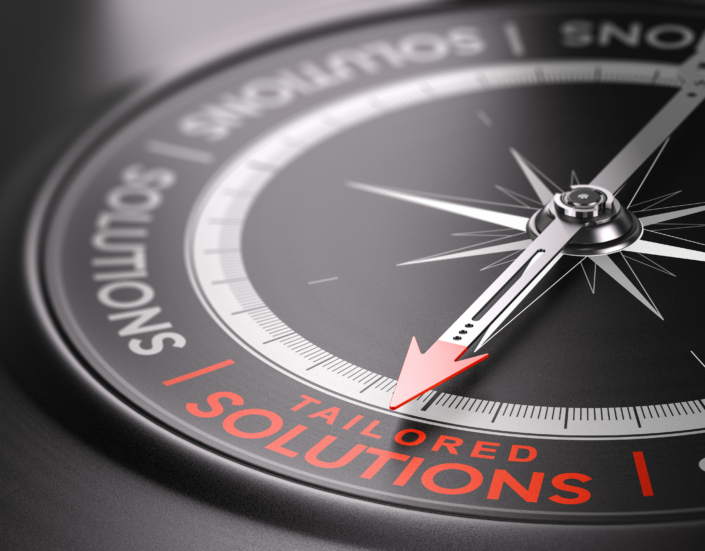 Are the cancelled fairs really without alternative? 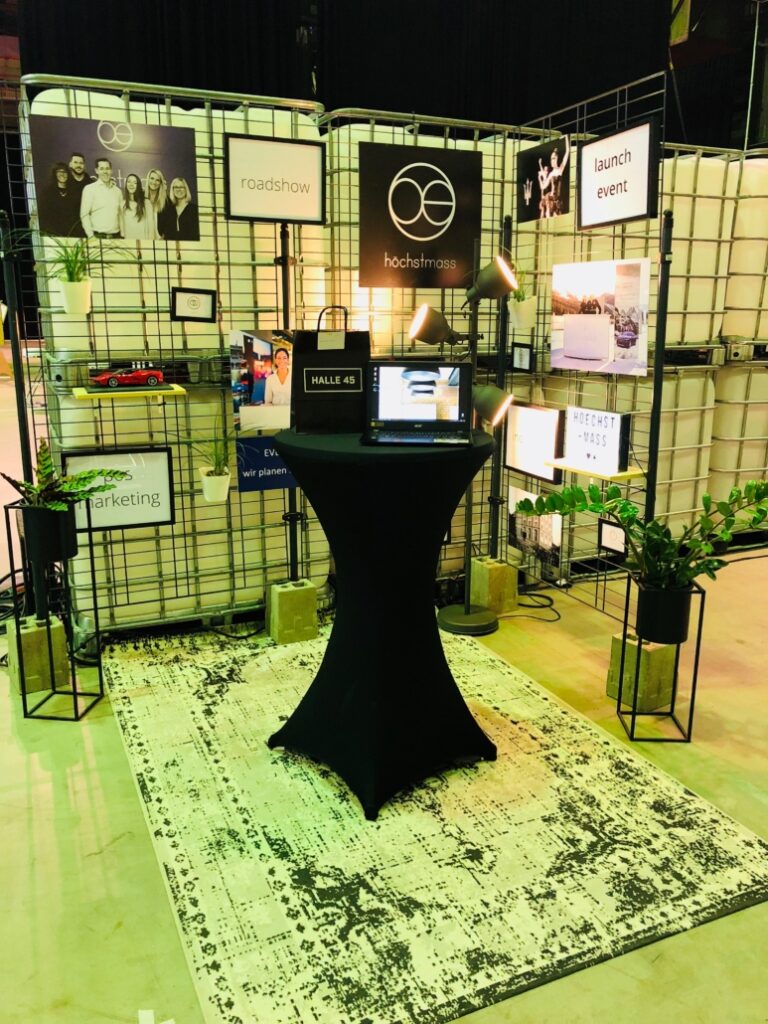